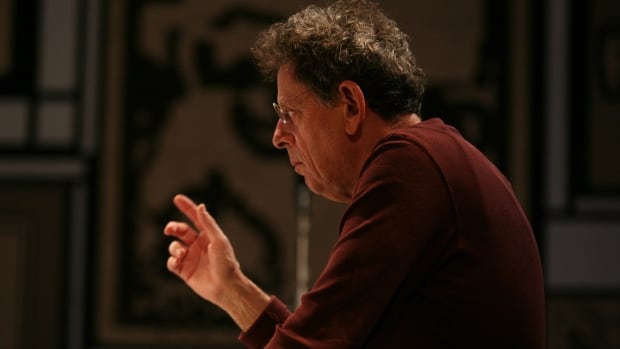 One of the most prolific and influential figures in modern classical music will headline and perform during the 2018 Winnipeg New Music Festival.

Composer and pianist Philip Glass will perform his Complete Piano Etudes with pianists Jenny Lin, Vicky Chow, Jónas Sen and Madeline Hildebrand. The New York-based JACK Quartet will give the premiere performance of his 8th string quartet, a co-commission of festival and Carnegie Hall.

Glass will also attend while the Winnipeg Symphony Orchestra performs his 11th symphony.

In a video posted on the WNMF website, WSO artistic director Alexander Mickelthwate, called Glass “a major force in the music world.”

“It took quite a while to make this happen. It is, I think, a real coup,” said Mickelthwate, who will be leaving the WSO at the end of the season.

Glass is known as a one of the innovators of minimalist music, incorporating repetitive rhythms and elements from traditional Indian music, as well as classical structures of Johann Sebastian Bach.

In addition to operas, symphonies and chamber music, Glass has also composed scores for films such as The Hours and The Truman Show.